Rare are the regions that can be as proud of so many natural varieties as Dalmatia County can.

Dalmatia is blessed with beautiful and often untouched nature (proven by the national and nature parks in the region), crystal clear Adriatic Sea and amazing beaches along the coast.

Rich cultural and historical heritage of the region is obvious throughout the coastal cities. During your stay be sure to visit sites that have been included in the UNESCO’s World Heritage List: Diocletian’s Palace and the medieval Split; The historical core of Trogir , Stari Grad Plain on the Island of Hvar, Cathedral of St. James in Šibenik.

Gastronomy in Dalmatia is curated with many tastes and traditional ingredients, fish is caught daily and served fresh, in a variety of ways.

If the sea, sun and sand is not enough for your vacation, your options are not limited. Rafting on the rivers by the sea, cycling on the coast and the islands as well as sea kayaking are just the tip of the iceberg of the available activities in the region.

Croatia is one of the safest countries in the World. You are free to roam all across our Country in a safe and secure envrionment.

Rare are the regions that can be as proud of so many natural varieties as Dalmatia County can.

The mountain chain, including one of Croatia’s highest mountain, separate Zagora with its continental characteristics from the Mediterranean beach atmosphere. This region is among the most beautiful in the world.

Here you can find both shallow waters and the open sea, wild rapids and peaceful river beds, the most beautiful Mediterranean islands alongside rough cliffs with endemic species in the middle of the open sea, deep lakes and the still unexplored richness of the underground caves

Geographical richness of Split-Dalmatia County is closely related to the wealth of its gastronomy. On a small area there are facing the contradiction of past time flavor the creative cuisine of today; aroma of pristine nature with two grains of salt, thrown over the hill by the south wind, or the smell of komin (a fireplace) and komaštre (a chain and a hook for hanging cooking pots over the fire on the fireplace) brought by the northern wind.

Without a doubt this can be said of Croatia and its natural, cultural and historic treasures, and it is supported by the fact that so far seven Croatian sites have been included in the UNESCO’s World Heritage List, four of which are in Dalmatia County: Diocletian’s Palace and the medieval Split; The historical core of Trogir , Stari Grad Plain on the Island of Hvar, Cathedral of St. James in Šibenik,

Other Croatian sites on UNESCO’s list of protected monuments are, the City of Dubrovnik, Plitvice Lakes National Park and the early Christian complex of Euphrasian basilica in Poreč. 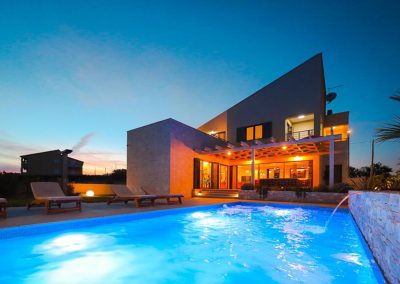 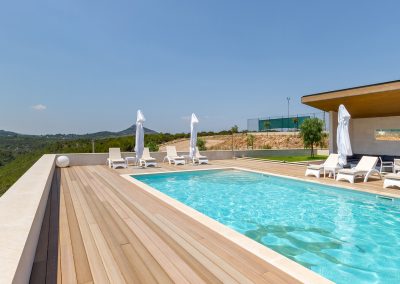 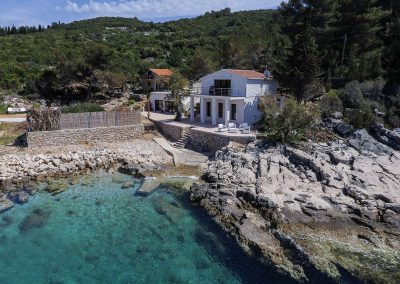 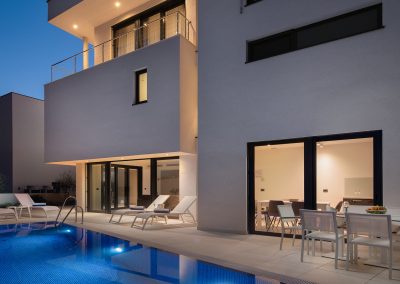 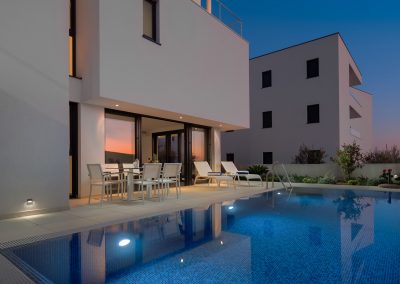 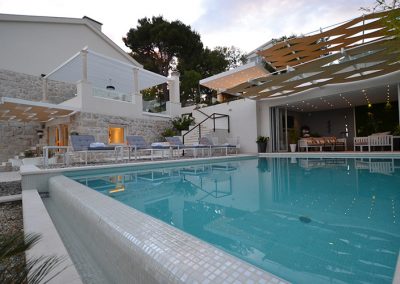 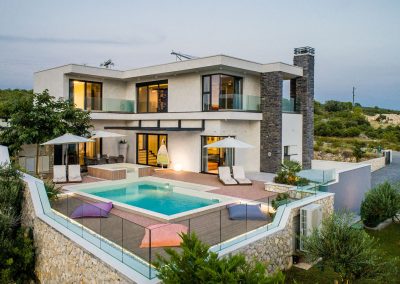 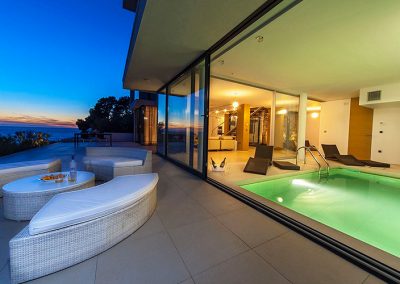 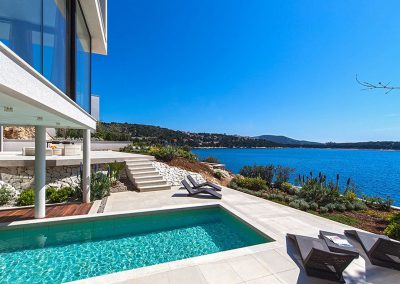 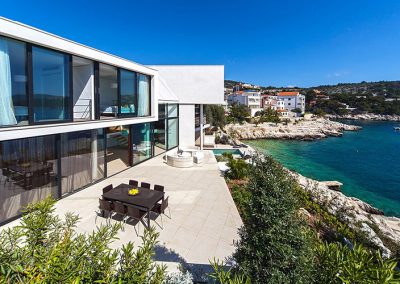 With over 20 years of experience in the Tourism & Travel industry we are happy to guarantee your perfect Vacation experience.

Dedicated team of professionals highly experienced in what Croatia has to offer.

Careful planning & execution over the years guarantees continuation of our work.

We don't do compromises, we offer premium service for our clients 24/7.

Whenever you need us, we are there to help you experience Croatia at its finest.

Once again, we do not compromise. We demand & offer premium service throughout.

Join our private club and gain access to exclusive offers